07956 612 190 | info@nikkialdersoncoaching.com
Skip to content
Home » Coaching or Mentoring: Which is right for you? 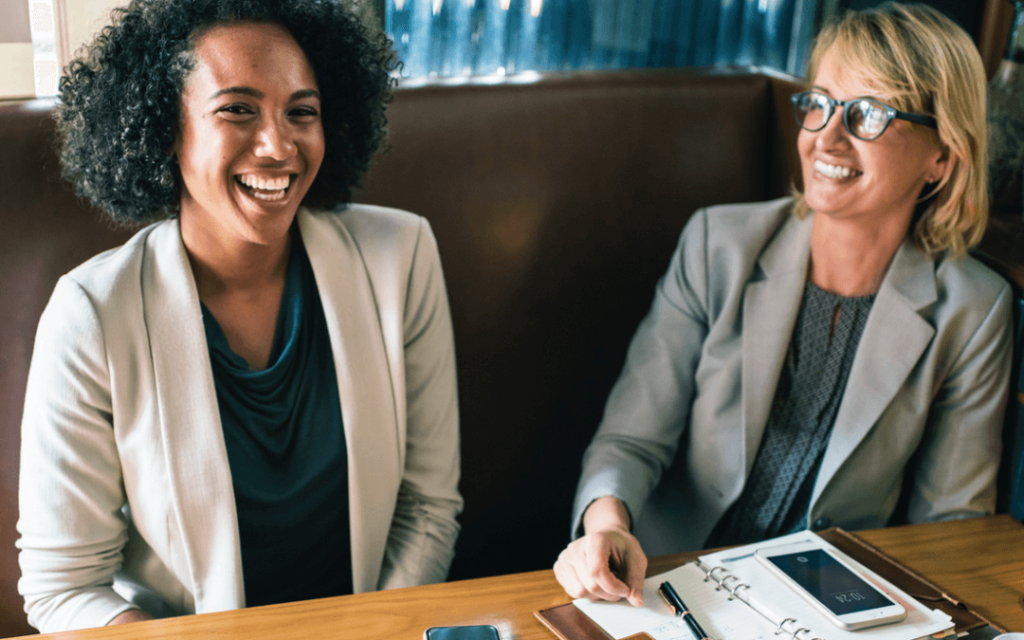 An established need for Women to support other Women

I have recently delivered coaching workshops to several membership groups for female lawyers. Notably, the Women in Criminal Law and Women in the Law UK groups have, as part of their initiatives, mentoring programmes which are becoming increasingly in demand. Women in the legal profession welcome independent, impartial support. Some are unclear however as to the distinctions between coaching and mentoring to make an informed choice as to what would empower them the most.

Identify the similarities and difference to inform choice

Although there are many similarities between coaching and mentoring, such as the need for good rapport, effective questioning and active listening, they are distinct disciplines, both with their own individual process and differing purpose. Here, some observations about the differences between the 2 to help inform choice about “Which is right for you?”

Mentors usually work on an informal and voluntary basis with those less experienced than themselves seeking direction, most often on an ad hoc basis. They tend to be more senior with experience and knowledge in the same professional area. The person being mentored (let’s call them the “Mentee”) is therefore able to learn and benefit from their Mentor’s own previous experience, and use them as a role model or guide, to demonstrate what worked for them, what did not, and how to avoid the pitfalls which Mentors themselves have previously made and similarly learnt from.

Like coaching, mentoring is a supportive process, but in a more directive fashion, i.e. it is perceived that the Mentor has all the answers in a particular scenario and provides the solutions for their Mentee to assist them in achieving their goals. By this process, the Mentor’s past shapes the Mentee’s future, regardless of their different personality traits, individual values and beliefs and, in some cases, diverging overall objectives.

Additionally, another complaint I hear from Mentees comes down to the fact that the mentoring relationship is built upon this hierarchy of experience. Mentors are necessarily more senior, experienced and, more than likely, busy practitioners, mentoring on a voluntary basis. Actually being able to pin them down to speak on a regular basis, and at a time of the Mentee’s choosing, can be something of a challenge, and on occasion an impediment to useful progress.

Coaching on the other hand is usually a formal, paid arrangement which, when done most effectively, is (unlike mentoring) non-directive, encouraging Coachees to identify their goals, and supports them in their desire to move forward and achieve these ambitions. It is usually over a set time-period and with regular, pre-arranged meeting slots. The Coach has coaching experience, should have formal training albeit not always with the same industry experience as Coachee.

Coaching provided a confidential conversation between Coach and Coachee, during which the Coach assists the Coachee move from where they currently are to where they want to be, more quickly and effectively than if they had acted alone. By using insightful questioning, a Coach (unlike a mentor) puts aside their own experiences and allows the Coachee to explore their own possibilities/ “next move”/ solution, make their own choices and achieve their own outcomes.

Personal accountability and responsibility is key to ensure Coaching does not become a crutch. The Coachee is a Coach’s equal.

Your decision around coaching or mentoring will doubtless be influenced by the stage you have reached in your professional life, and your desired outcomes from the supportive relationship. A significant part of this may be influenced by whether you wish to be advised or guided around certain work challenges and objectives.

Please feel free to email any specific questions around coaching and mentoring and “what is right for you?” to nikki@nikkialdersoncoaching.com

Nikki Alderson is a specialist corporate and executive coach empowering female lawyers to achieve their career ambitions whilst creating congruent lives. For more information, see www.nikkialdersoncoaching.comorfollow her on LinkedIn, Facebook and Twitter by clicking the links below: