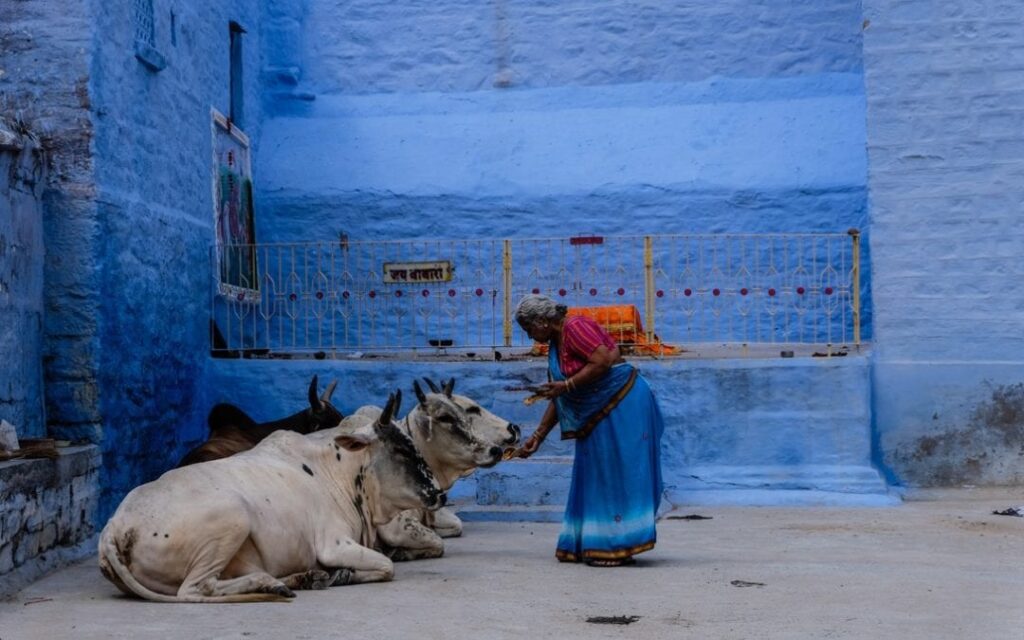 In the Line of Fire

When you express opinions in a way that puts your head above the parapet, you have to take what’s coming – whether others agree or not. Critics often express themselves quite vociferously, so tin hats at the ready.

And it can be a sign that you’re getting somewhere: people are sitting up and taking note.

It’s important then to keep poking the sacred cow, particularly I’ve found in the area of equality and diversity. Polarised views exist. Not everyone agrees. Often, what’s right for one, isn’t right for another.

But as a bottom line, we can contribute to a healthy debate by remaining respectful of one another’s opinions.

Helpful, then, to tackle 3 topics about which there is a lot of debate: not to win the argument, more simply to articulate an alternative view.

Topics to Tackle and Talk about

I have some sympathy for the view that a woman in the legal profession SHOULD only identify with the term, or use to describe herself as, “Lawyer”. But the simple fact is, whilst 52% of all new trainees to the legal professions are women, only 29% are law firm partners, down to just 19% equity partners: similarly, 21% Crown Court judges are female and 16% of all Silks at the Bar.

To say that there is no place for the term “Women in Law”, or that they should be treated like every other (male) lawyer, is to deny their experiences, which currently ARE, as a fact, very different and inequitable compared to men.

It reminds me that whilst there are some very powerful lessons to be learned from Sheryl Sandberg’s book, Lean in – Women, Work and the Will to Lead, the overall message is very much for women to “lean in” to a traditionally male dominated hierarchy which, to a degree, dilutes or dissipates a woman’s unique experiences. For me, the better approach is that advanced by Mary Portas in Work like a Woman – a Manifesto for change, acknowledging and embracing those differences for the betterment of all.

We know that in the US, 12.7% of mothers were not working due to Covid-related childcare issues, compared to only 2.8% of men. In UK Lockdown 1.0, according to the Office for National statistics, women took on 78% more childcare than men. Countless female lawyer clients of mine have been, or volunteered to be, furloughed so they can better manage caring responsibilities whilst schools have been closed. Self-employed female barristers have voluntarily taken time out of court. Inadvertently they have become less “visible” compared to their male colleagues. They put themselves at risk of the pandemic penalty when it comes to career progression, having to explain away gaps in their CVs.

Let’s strive, absolutely, for a time when women in law are simply “lawyers”. But between then and now, listen to what they are saying. Hear why there is, currently, a place for “special” treatment. Understand that their experiences ARE unique. And work together to make that conversation about every lawyer, every workplace, the legal profession as a whole.

I read an article a few weeks ago called “Stop Telling Women they have Imposter Syndrome”. There were some interesting points in it around the development / “diagnosis” of the term, and indeed some positive solutions around the acceptance of more diverse leadership styles. Equally, there were some points with which I fundamentally disagreed.

After Amy Cuddy’s TED Talk about “How body language shapes who we are”, it is obvious that the inner critic/ imposter within was not the preserve of women alone. Perhaps the term is clumsy, stuck in the 70s when first it was used even. But to criticise someone’s ability to neatly label those unhelpful voices is, in my view, to deny them a brilliant opportunity to move past them.

We know that women apply for silk only when they are 90% sure of success, whilst men apply when they are around 50% certain. My clients find that by becoming aware of that negative self-talk or those limiting beliefs that prevent them from applying for leadership positions in law, they can more rapidly take ownership of what is coming up for them. They then find ways to quieten the unhelpful noise and overcome the internal hurdles.

Nobody is “telling” women anything: they are becoming aware of something holding them back and seeking positive solutions to productively and successfully move forward. To deny these feelings, by shaming people using the term, is to take away a real opportunity to talk openly and truthfully about limiting beliefs, and more to the point do something about them.

That’s not to say women need “fixing”. They don’t. Equally, men who feel similar do not. In the world of sport, when did anyone ever view having a coach, Jose Mourinho, for example, as evidence that a team needed “fixing”? It’s more about going “From Good to Great,” as Jim Collins put it.

I always use Andy Murray as the perfect example here: playing great tennis under one coach (his mum, Judy) but not yet at the top of his game. The Grand slam titles were eluding him. He wanted to go from good to great so took on another coach, Ivan Lendl. It was then that he began to bring home the Grand Slam titles. There’s nothing about that scenario that could sensibly be described as “fixing” him – more about empowering him for even further greatness.

So when people suggest coaching is playing into the problem, I simply say: “Who wouldn’t want to go from good to great within the workplace?” If a coach can empower anyone, whatever gender, to achieve success faster, on their own terms, defining “greatness” their way, surely it has a significant role to play?

For more information on how I empower women in law through coaching and speaking, in particular around career progression, confidence and imposter syndrome, please do get in touch: nikki@nikkialdersoncoaching.com